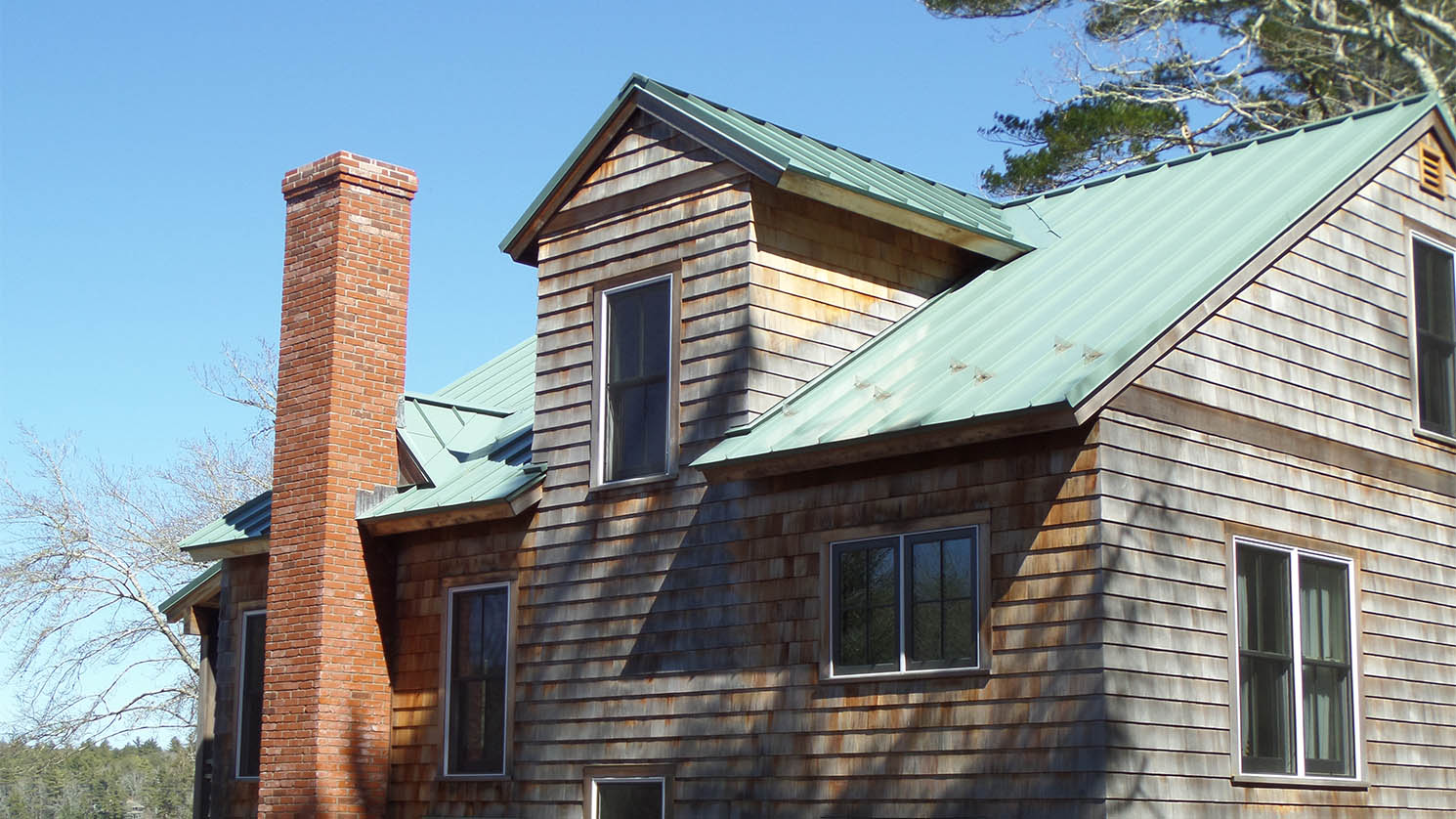 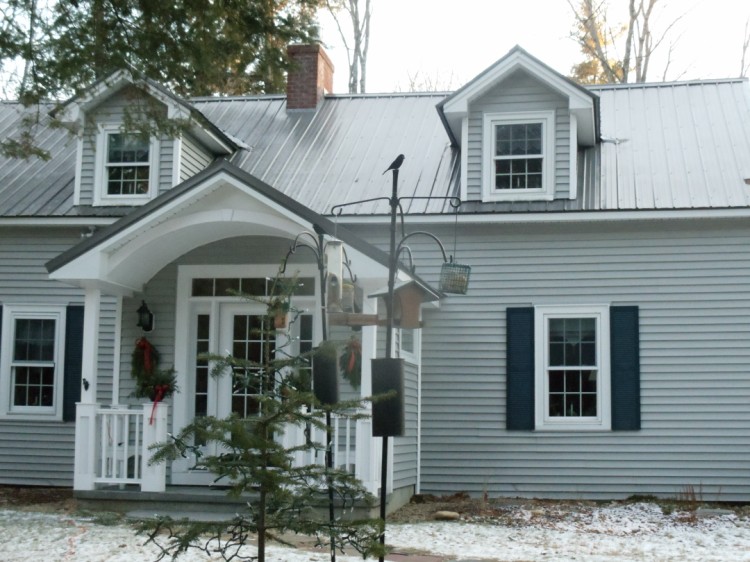 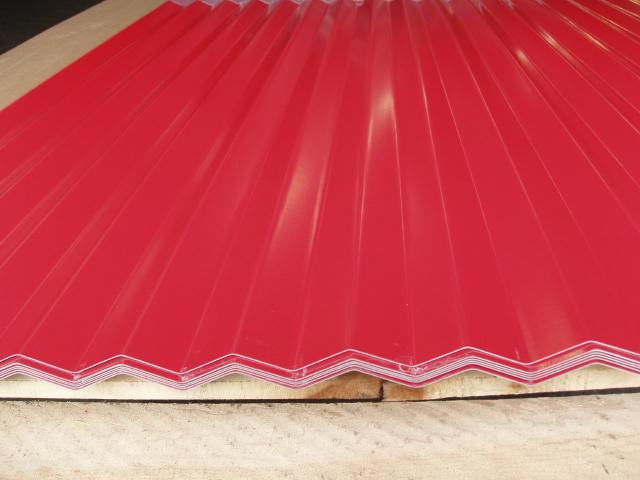 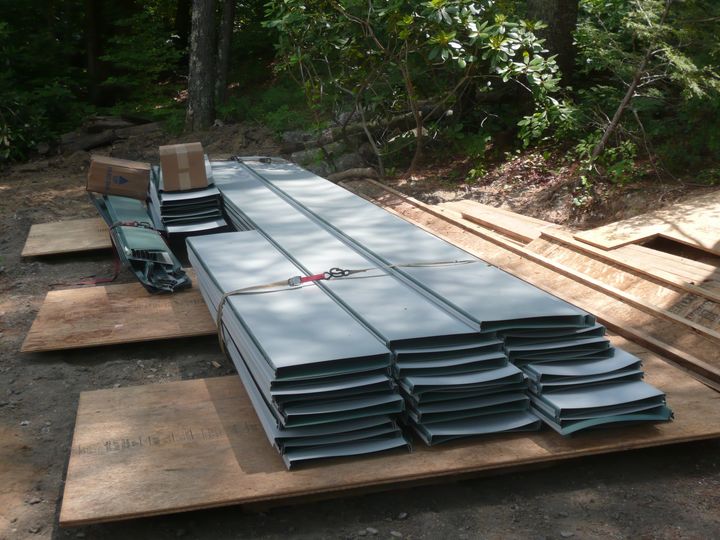 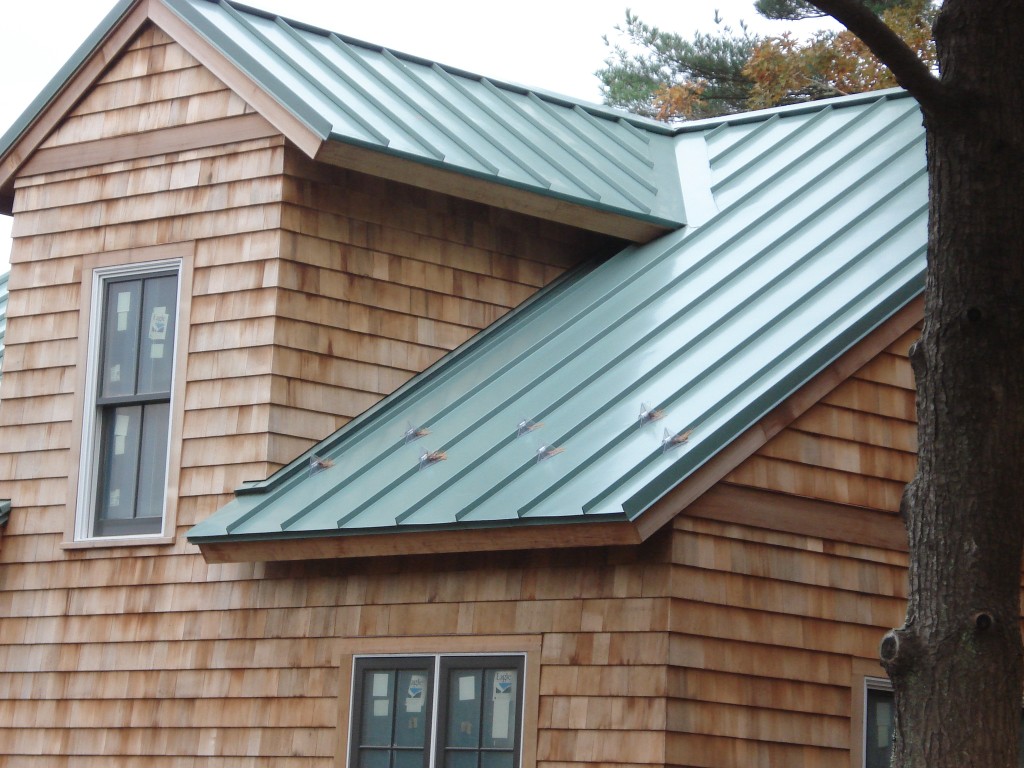 Corrugated and standing seam metal roofs can last for many decades. When installed correctly, a metal roof may last as long as fifty to sixty years or more.

Rust is not a problem as long as corrugated metal sheets or standing seam panels are coated and painted with a good, rust-resistant protective coating and installed properly.

Modern corrugated and standing seam metal roofs are designed to stand up to strong winds. Most of them are rated to withstand 110 to 150 mph winds.

The possibility for damage from lightning, on the off chance that a lightning strike does occur, is practically non-existent because it is made from metal forming a Faraday cage, which will protect the structure and help dissipate the electric charge.

Thus, your will not catch fire. Many insurance companies will give you a lower rate for having a metal roof, especially in areas where wildfires are a common problem.

Corrugated metal and standing seam metal roofs are equal in the eyes of the Environmental Protection Agency. They are both classified in the “cool roof” group. Either one can be coated with a reflective coating that is “solar reflective”.

The sunlight bounces off the roof which keeps the building cooler. Both types of metal roofing are available with an energy-efficient coating. This reflective coating lasts throughout the life of the roof. The savings in cooling costs will help offset some of the installation costs overtime.